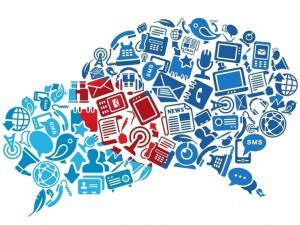 You’ve probably heard of Google Translate. Of course you have. Its options have allowed us to translate simple sentences since 2007. Its user interface was simple, and its minimalistic style was appealing to users. Nowadays, it is one of the most commonly used programs for machine-translating services, and it supports 80 different languages. It can translate words, whole sentences and even web pages, which is what made it so popular.

It works combining words from ordinary dictionaries and by comparing and looking at millions of documents that are already online, trying to find patterns. Those documents were mostly translated by human translators, and Google Translate can conclude a pattern from the sentence and make its own dictionary database from the data created from syntax and vocabulary use. At best, it offered straightforward translations, never bothering itself with the meaning of the text. Then, it makes a lot of intelligent guesses, trying to connect the words to the most probable next word. The resulting translations are not perfect, nowhere near it, but it does its job much better than just a few years ago.

Its complex algorithms can even determine a language on their own, which is a great option. But now, Google announced that there is a new option to Google Translate users: to offer their own, improved translation. It is now open to all its users - to help their favorite online tool, and to contribute with their own personal knowledge and input. All language enthusiasts will now be able to improve translations to any of the 80 languages supported. 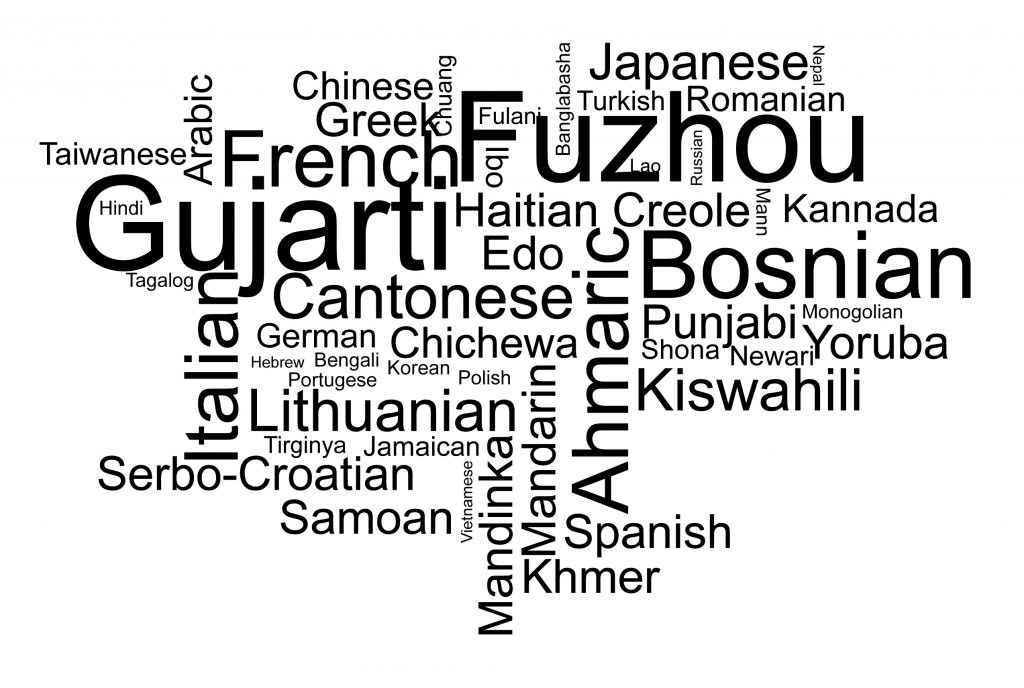 Crowdsourcing as a Document Translation Tool

This type of crowdsourcing is an excellent tool, especially for a useful program such as Google Translate, since it can finally offer much more meaningful results, and now, anyone can offer what  the words actually mean, and it is still a task that only humans can do. Crowdsourcing is important for companies like Google, because it is extremely cheap, but they can offer almost perfect quality results. Sarcastic remarks and other pragmatic sentences were usually translated as is, but now, even they can retain their own meaning and purpose. Human translators are concerned with meaningful outputs, so that everything makes sense and is true to the source language.

If we look at Google translate, it used to be a simple math machine, seeing words and numbers, trying to find the best relatable equation in another language. But now, it uses all its human input in order to create translations that retain the whole meaning of the original text, which is the core value any translation company could tell you. But, what is different now is that, over time, this crowdsourcing will improve the translations that Google Translate displays to the everyday user. 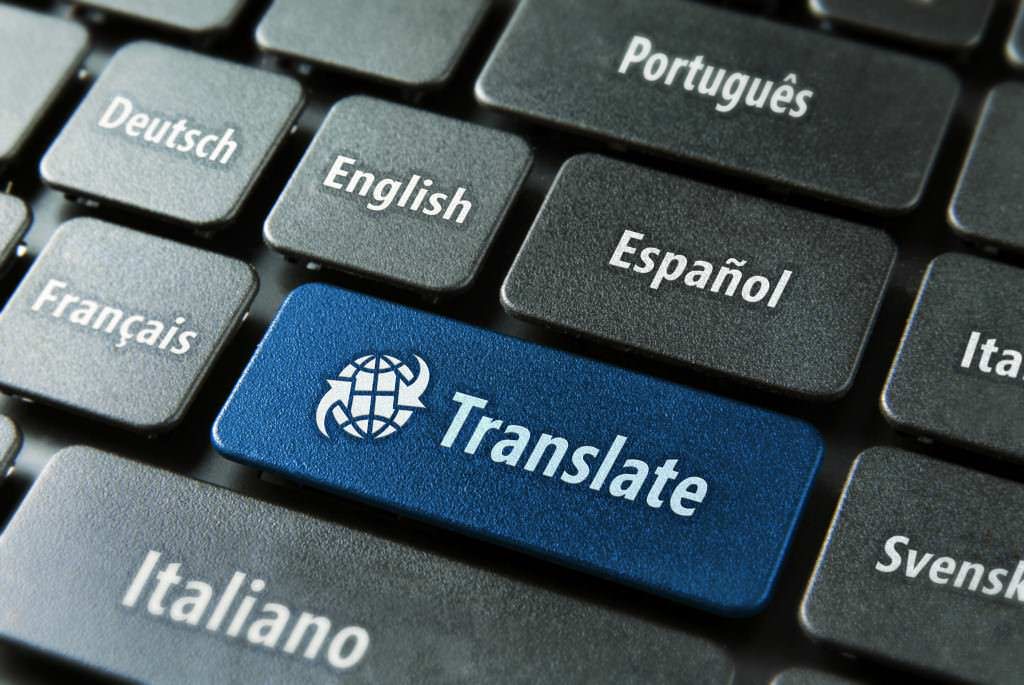 This can, of course, prove to be valuable to all kinds of users, as the language barrier is slowly, but steadily breaking down. Nonetheless, even with all this development in the field of machine translation, the probability of having machines that offer as good results as professional translators is not that big.

Even with this way of collecting valuable data, there will still be many errors, as contributors can also make mistakes, since Google requires no proof that your suggestion is made by an educated person, or by an individual who only wants to troll the internet.

This option will make it easy even for you to contribute to Google Translate by simply making suggestions, and this will all probably lead to more extensive voice translation machines, which will be able to recognize and translate better. However, this extensive database of knowledge will still be available only to those with data connections in order to work properly, so if you do not have a data plan and you want to go abroad, it’s better to bring a dictionary.

There are translators who believe that outsourcing translation services to the general public is not a good thing and that it will only make a further mess. This only improves the theory that even though Google Translate may become more useful for a casual user, as they will be able to quickly understand a foreign language, it will never truly become a competition to professional translators, and this only supports the fact that the human brain is needed in order to understand all the simple, yet extreme differences between languages and all kinds of hints that can be hidden in a simple sentence.