4 Translation Technologies Everyone Should Know About 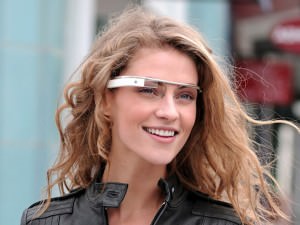 With astounding advances being made in the fields of speech recognition technology, linguistic analysis engines, and machine learning capabilities, the world of translation as we know it is evolving. Language mastery and powerful writing skills are no longer enough. In order to be successful, translators need to master new technologies to keep their competitive edge. Take a look at the four technologies that every one should know about.

Just a few weeks ago, Microsoft unveiled a “real-time” translation service for Skype, a tremendously popular Internet phone service with more than 300 million monthly users globally. The result of years of research on speech recognition, automatic translation, and machine learning technologies, the technology makes use of a technique known as Deep Neural Networks, which is patterned after human brain behavior and subsequently allows for the development of more sophisticated speech recognizers.

Microsoft contends that the technology (which has often been compared to the Universal Translator gadget in “Star Trek”) reduces the error rate in speech recognition by more than 30 percent. It remains unclear whether the service will be free and when specifically it will be unveiled, although Microsoft is considering launching a test version of the tool for Windows 8 later this year. What is clear is the tool’s capacity to revolutionize the world of translation as we know it.

Using optical character recognition technology, this augmented reality translation app uses the built-in camera on smartphones and tablets to translate words from one language to another. This fascinating app displays the translated word (or words) in the original context. So, for example, if you would like to translate a word from a billboard from Spanish to English, the billboard will appear in your camera viewfinder exactly as you see it in real life, but the word will be in English.

Google recently purchased Quest Map, the company behind Word Lens, and word has it that the technology will soon be integrated into the Google Translation tool. All in all, visual translation is a burgeoning trend, and Word Lens isn’t the only visual translation app out on the market. Waygo, for example, is capable of recognizing and translating Chinese and Japanese menus and signs via a smartphone camera. While these kinds of tools are currently being used primarily to translate words and phrases, it is possible in the future that they could be used for entire documents. 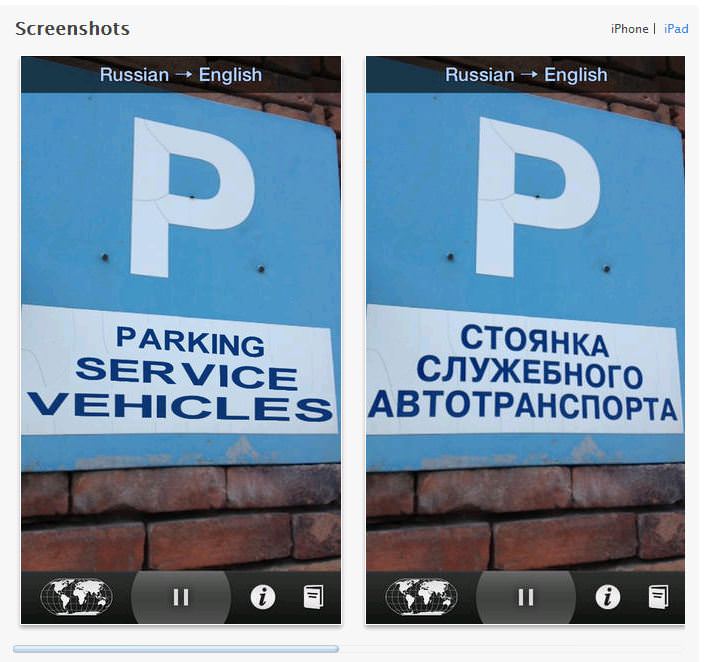 On your iPhone or iPad search for the App "Word Lens". It is FREE!

Like the new Skype translator, this innovative tool can provide (near) real-time translations in roughly 30 different languages. UniSpeech for Google Glass utilizes speech recognition technology known as Nuance SpeechKit API. Once the speech has been recognized, it is translated using Google Translate API. The user simply has to tell Google Glass what to translate.

A translation memory, often known as a TM, is essentially a vast database that “remembers” previously translated content and stores segments of language. These segments can be sentences, paragraphs, or phrases. It’s true that translation memory isn’t new technology. It is, however, rapidly evolving. Second-generation TMs are much more sophisticated and much more complex. They typically include linguistic analysis engines and even have the capacity to break down segments into intelligent terminological groups.