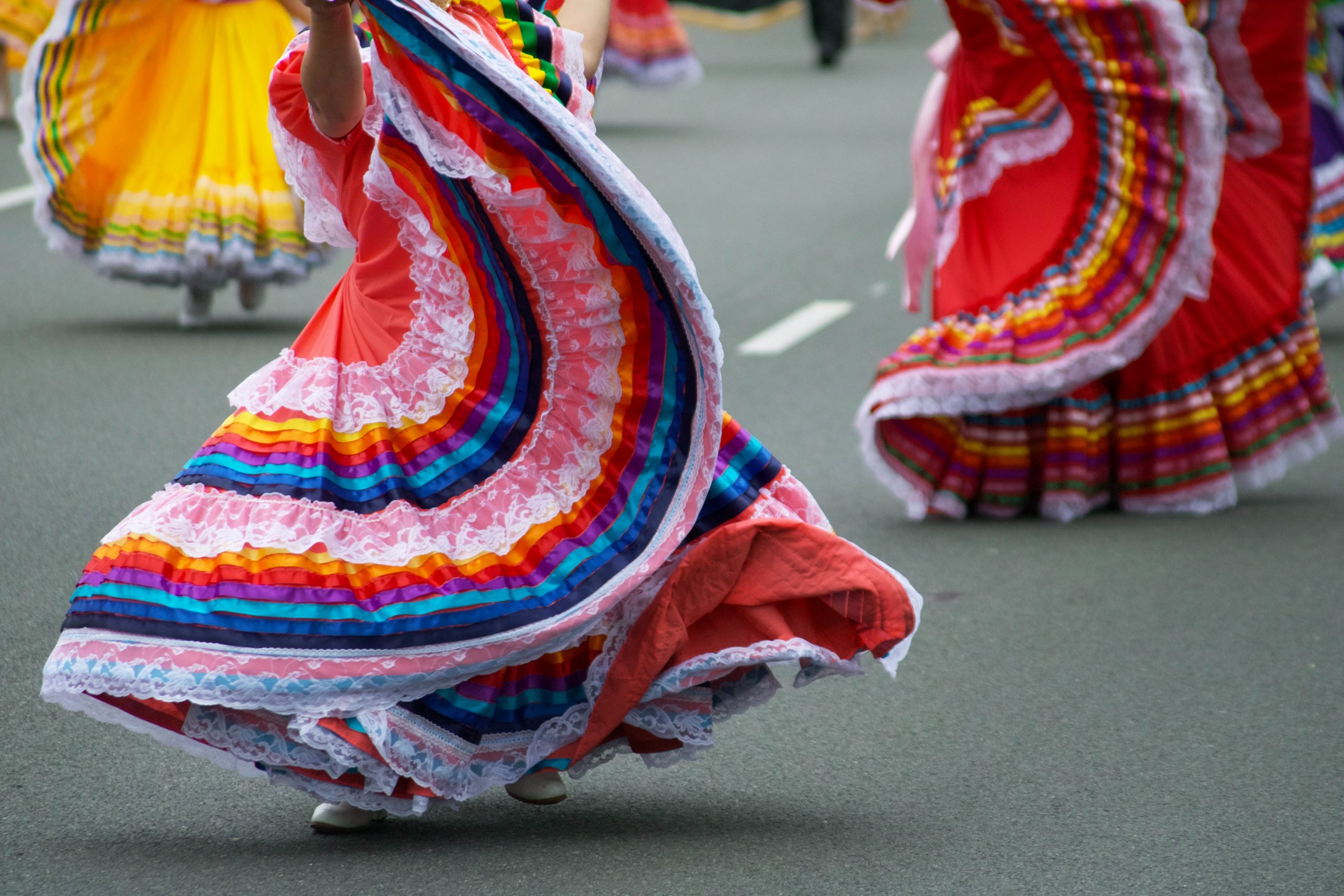 THE FIRST LATINO MUSICAL PRODUCED BY DISNEY  IS  ‘ENCANTO.’ The producers’ approach to getting Colombia just right

Finding a family-friendly movie during the holiday can be difficult for many reasons. Still, holiday movies always impact and eventually become a holiday memory to all. 2021 was a challenging year for most of us, including the entertainment industry received criticism for the lack of movie options. This year Disney may be the winner in the family-friendly holiday category. Encanto tells a warm, feel-good history of a Colombian magical story. In the Encanto family, most relatives obtained unique powers. They live in a magic house, each family member has an exceptional talent. Their casita responds to their commands and wishes, and each bedroom is magically tailor-made based on the person’s gift. All have a special gift, besides for one, Mirabel.

“Encanto,” directed by Jared Bush and Byron Howard, topped the Thanksgiving weekend box office in its exclusive theatrical release. It follows Mirabel, the only member of her family. The latter was not given a magical ability upon her fifth birthday, as she discovers that she doesn’t need a special gift to be extraordinary.

The Madrigal family and its gifts are based on a very familiar archetype. Luisa, Mirabel’s older sister, has a gift of super strength. Isabela, her older sister, is the golden child, and Julieta, their caring mother, creates food that can treat illnesses.

The movie is built from the foundation of these family archetypes that are so relatable. In addition, the film also tells us to see deeper and to realize that people in our family are more complex than the masks we put on them.

The desire to convey a narrative about multiple perspectives inside a family is what drives the filmmakers to set “Encanto” in Colombia, a country with rich Indigenous, European, and African cultural traditions.

“ENCANTO” RELEASED IN SPANISH in the USA

When “Encanto” opened in theaters last November, Disney fans had the chance to see the movie in Spanish. Given the setting, which is a Spanish-speaking country, it makes sense to release the film in Spanish as well.

That’s why the publication of “Encanto” in Spanish across the United States on November 24, 2021, was so intriguing. The Spanish version was shown in over 250 theaters featuring an entirely Columbian cast making it one of Disney’s most successful films. Much of the dub of this film was recorded and produced in Columbia. The English version also contains many Spanish songs, words, and language references giving the viewer a social and language immersion experience.

ROLE OF TRANSLATION IN “ENCANTO” FILM

For several weeks, Production and Creative Manager Berenice Esquivel and her assistant Andrea Bravo Puerto formed a task force with a translator to interpret the screenplay. Andrea brought in a number of materials, such as photographs and texts, to help them learn about the many accents found around the country. The actors put forth a lot of effort to learn diverse dialects.

As Disney Studios Content strives to deliver more diverse stories, it is expanding and strengthening its global network of voice dubbing talent. There is no one-size-fits-all answer; given the diversity of demographics in each country, it is something that must be addressed in each market individually. In Italy, for example, a Colombian consultant was hired to help with pronunciation and to manage the project. In France, Julian Ortiz, a Colombian musician, plays Félix (Mirabel’s uncle), and Juan Arbelaez, a well-known Colombian chef in France, plays Agustin (Mirabel’s father). They supplied pronunciation advice, as well as planned and deliberate training for both of the new voice performers.

Disney is leading the charge in helping to expand and broaden the dubbing community around the world through targeted activities such as translation and interpretation. A Colombian sound engineer, for example, was called in as an adviser in Poland, and Encanto was his first theatrical credit. Background vocals for the dub were also provided by Peruvian and Cuban vocalists. In Germany, three Latin American actors voiced roles, and four new Disney actors were employed; in Portugal, two Latin American actors voice roles (Abuela and Julieta, Mirabel’s mother); and in the Czech Republic, a Uruguayan actor portrays Félix, and a Latin American engineer was hired as an advisor.

This is the first time Disney has created a story that focuses on a Latin family and is translated to different languages for the world to see. No matter where you’re from or what language you see, Disney hopes you’ll see yourself and your family in it.

Why choose The Translation Company?

At The Translation Company, we select translators based on their experience and special areas of expertise. We require every translator we hire to pass a rigorous examination and provide verifiable references on their past performance.

Our translators must also possess a Bachelor’s degree in the target language they plan to work with. Each translator who wishes to work as a technical expert must also submit additional credentials and qualifications, such as related coursework, work experience, and a peer review of his or her technical knowledge. Our translators have also been certified by at least one accredited institution, in either the United States or the country where the translation will be used.