The Secret Language of Plants: Myth or Reality? 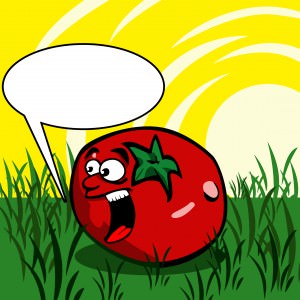 One of the greatest achievements of humans, as a species, is the development of the intricate language system, designed primarily to convey messages, thoughts and ideas from one person to another. This has allowed us to pool our forces and brains together in order to achieve so much that is beyond the capabilities of a single individual.

On the other hand, we are not using language only in order to cooperate, but also to present our feelings, desires and our love. We communicate in combination with our bodies through non-verbal signals, but also using spoken words with intonation, and we can even deploy the use of sarcasm, lies and deception.

This is the single, most important trait that separates us from the animals, which can only show some of the most basic abilities for communication. But what about plants? it seems like they just stand there, absorbing sun heat and convert carbon-dioxide into oxygen, which is extremely beneficial, but that is all. On the other hand, we have ants that succeeded in creating whole colonies with a clearly designated hierarchy where everything is in place and every unit is aware of its role.

But what if you heard that that plants can actually talk? Not in the sense that you were accustomed to, as ecologist Richard Karban, who is a professor at the University of California, states that even sagebrush plants can communicate with each other. This theory, that plants have their own ways of communication, is a few decades old, and it states that plants can even spread warnings among themselves about impending danger so that everyone else can prepare.

This was noticed when undamaged trees near those that were infested by bugs started secreting bug-repelling chemicals. This only gives a clear example that there are some ways that these brainless, passive organisms can send and receive messages. 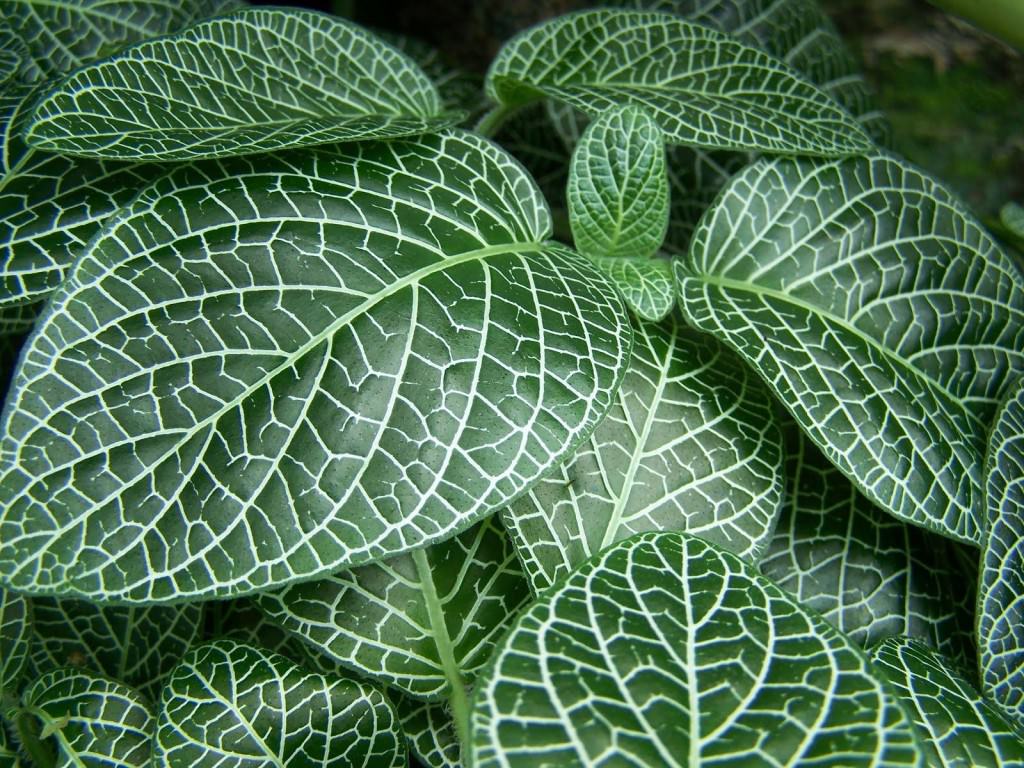 Aren’t you surprised? Martin Heil, an ecologist from the Mexican research institute Cinvestav Irapuato is not, and he states that

“there is evidence that plants can somehow perceive these volatiles
(attacks by herbivores, mostly bugs) with a defense response”.

At the Virginia Tech College of Agriculture and Life Sciences, Jim Westerwood made another discovery, that plants could communicate sharing genetic information, and even proposed that there could be ways of fighting off weeds without the use of harmful chemicals. This is done by the parasitic weed attaching itself to the host plant, and by using chemicals, ordering the host to let their guard down.

Is this truly communication?

This is, of course, a small field of communication, and it can be mostly described as an exchange of special chemicals, which is perhaps not really a form of communication we are used to. But, when someone tells you something hurtful, or makes you happy, that also creates special chemicals in your body, making you feel different things, which is also a form of communication. This, of course, opens some questions - what actually qualifies as communication? This can even change our concept of language, as it is only natural to assume that there are more ways than using words in order to transfer messages.

After all, computers use electric signals that translate ones and zeroes into coherent messages, albeit, they do not possess any intelligence of their own. When we think of this form of communication between plants, it is only natural, since evolution itself dictates that all plants will try and find the best way of protecting themselves, giving their offsprings the best genetic material so that they can succeed in life. This is mostly done through genetic mutations, which turn out to be quite beneficial for a plant, or a whole species in general. 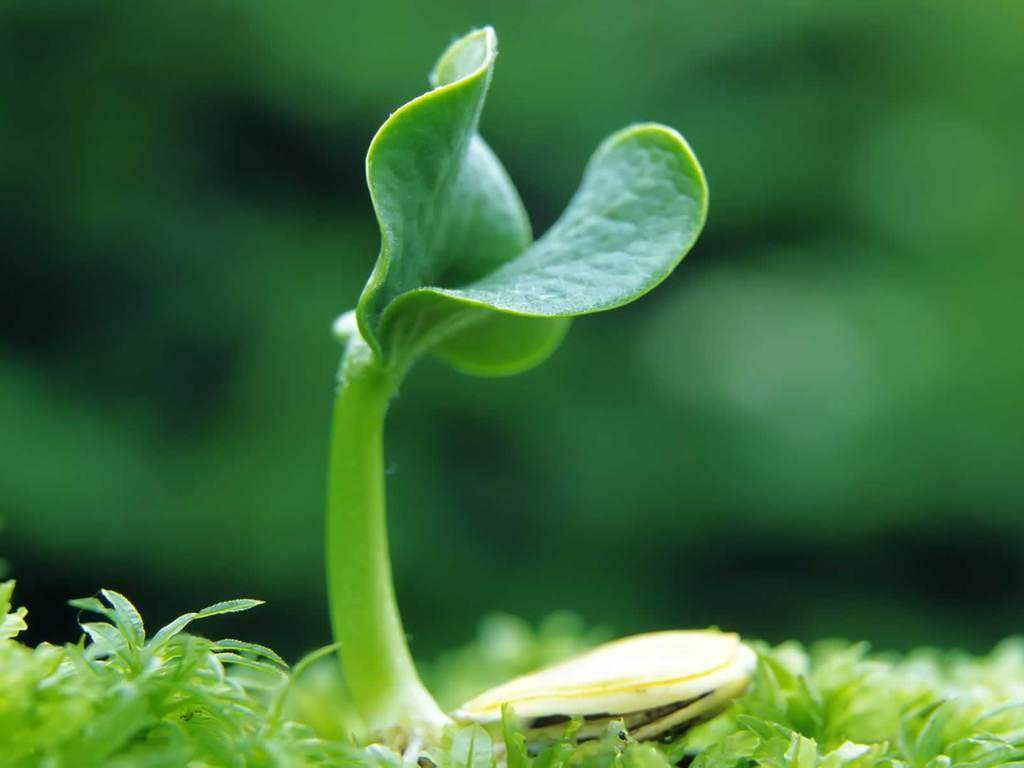 There are a couple of researches that have shown that plants could also communicate through electronic signals, which are transferred from one to another, telling them when to start producing chemicals that were intended to stop bugs from attacking. There are other theories which claim that plants start producing airborne chemicals when one is under attack, compounds that can disrupt bug digestions, preventing them from eating.

Karban also tried to prove this by placing wild tobacco and sagebrush into the same closed container, and when he cut sagebrush, trying to imitate bug bites, the plant started producing methyl jasmonate, but the nearby tobacco also started pumping out a defensive enzyme, polyphenol oxidase, which would lead to less damage being done to it.

While many scientists still question whether this way of communication is meaningful, as it is not nowhere near to even the simplest form of animal communication; all of it only makes this  more interesting and promising. Maybe, in the future, one could really “talk” plants into having bigger crops, which can help us eliminate world hunger and usher us into a new era.