The Internet Dialect - Is This a Thing? 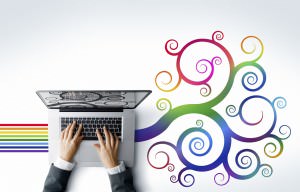 As far as globalization goes, and the process of bringing people of different upbringings, nationalities and backgrounds closer together, the main tool that pushes this process forward is the Internet. The vast possibilities of networking and communication offered by the Web environment really help drive the entire process forward.

These days, you can simply sit in front of your webcam and have a chat
with a random person from a random location.

This is a cross-cultural experience that you couldn’t get access to that easily some 20-30 years ago and has done much to help the process of creating a multi-cultural global nation of people. 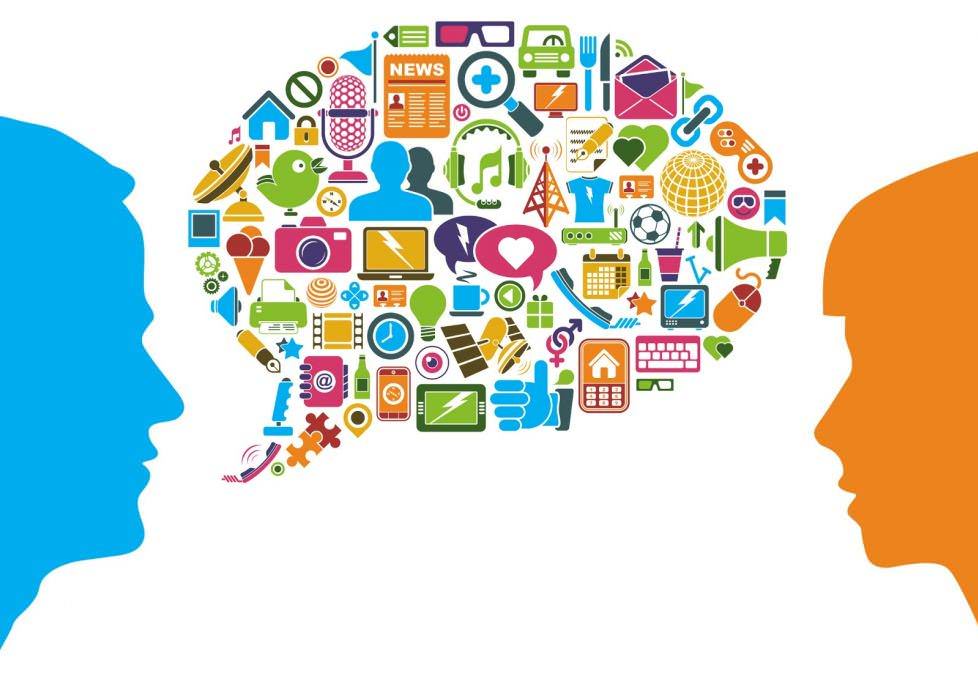 Two most widely used languages on the Web are English and Chinese, and they are locked into a close race for the first position. However, as far as content goes, English has blown everyone out of the water, being that it is the most commonly used language for business and casual communication between people who don’t have the same mother tongue. Nonetheless, other languages are not excluded and also have an impact in molding the online vocabulary.

Language in the online environment

This kind of massive and global process has a significant influence on our cultural development and through that, the majority of languages on the planet. This process goes both ways and it is not uncommon that terms from various languages which are not that widespread in online use slip out into the mainstream and become very popular for use on social networks, blogs and other online communal communication.

The whole process is very active and new catch phrases and terminology pop-up on a daily basis. The entire thing is made even more complicated by the IT and hardware industry through novelties which they introduce with great frequency. These changes have to be taken into consideration since an active use of Internet and working in the environment, and a lot of people use the Web for work purposes, requires familiarity with the latest updates so you can function more efficiently.

However, a big part of the online vocabulary is not that stable, is subject to change and can become outdated very fast.

In order for something to be adopted as a part of the “permanent vocabulary”,
it needs consistency and longevity.

This makes it very hard for linguists studying the development of languages through the influence of online communication to spot permanent changes.

Users who have been active participants in online communities have developed a certain “lingo” that is common sense to them, but is unfamiliar to the rest of the online users. These communities include social networks, gaming communities, blogs, etc. For example, people who do not use Twitter for their social networking needs are hardly going to be familiar with the latest popular hashtags. A lot of times the dialects that are used within these communities include different acronyms, abbreviations and terminology making them distinctive.

Again, there are distinct cases where some term that draws its origin from an online community becomes so widespread that people using it don’t have the faintest idea where it originated from.

A good example of this is the term rick rolling which came from the 4chan online
community as a game at one point and became very popular.

The very creation of the new vocabulary may have distinct stories behind them like the one connected to the World Of Warcraft character Leroy Jenkins, who is now a regular part of online slang. When communication is an active process between a lot of people, new terms tend to be coined daily and if the community accepts it, it will become a part of everyday online communication. 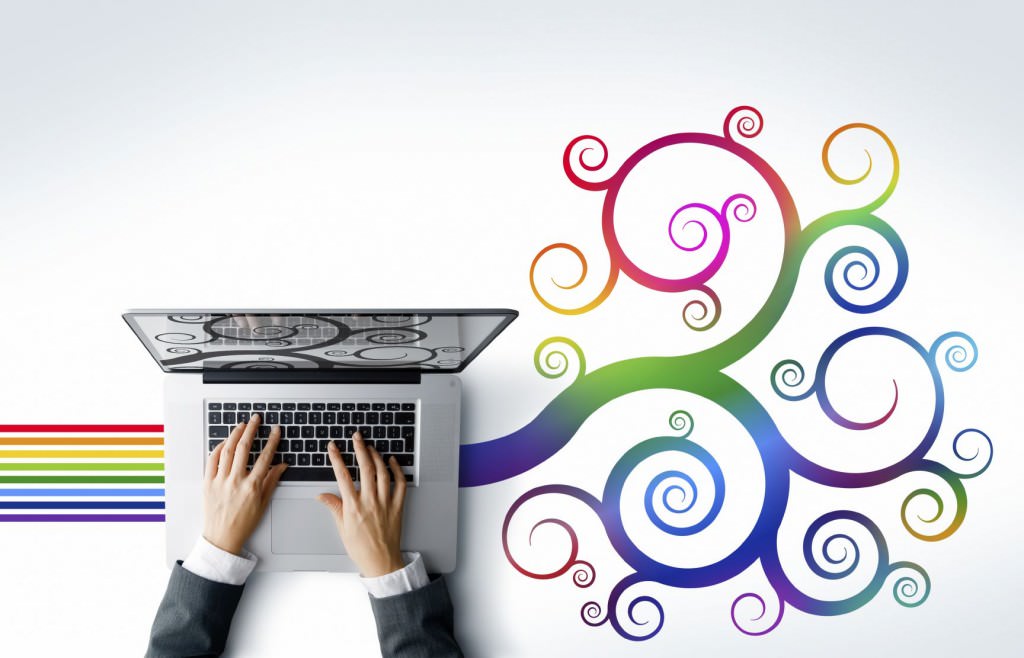 Things are just starting to pick up as far as the online language evolution is concerned and if we look at the current situation, you might have a lot of trouble understanding someone who frequently uses the Web if you were not a particular fan of the online media some 10 years down the line.

You need to be there when it happens to understand it, otherwise, you might
be forced to read up on a lot of things and it will not come naturally to you.

To answer my primary question, yes, the online dialect is very real and you need to pay attention to it if you want to be able to communicate efficiently.