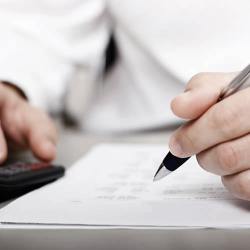 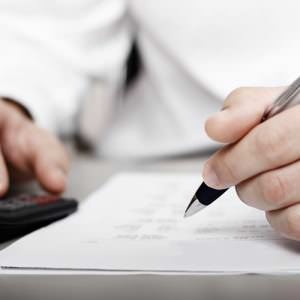 As a business owner, what happens when it comes time to file for taxes but you are unfamiliar with the native language of the country in which you are operating? A failure to fill out and send in even one piece of paper could cost your organization thousands of dollars and put a stain on your reputation.

With strong financial translation services, entrepreneurs can rest assured that not a single penny will be miscalculated, and that their company remains in good standing with governing authorities.

One Washington-based business narrowly avoided paying hundreds of thousands of dollars, after the International Revenue Service misinformed them of not filing all necessary paperwork. According to The Bellingham Herald, family-owned Reinkes Fabrication received notice from the IRS last March that it owed money in unpaid federal taxes, penalties and interest.

Trouble with the IRS

Company accountant Nadine Frost told the news source that the missing paperwork were four quarterly tax reports. While she is unsure why the IRS did not have them, Frost said that the federal organization then informed her company that the notices were just standard paperwork and they didn't have to worry about paying the $200,000.

"It appears from looking at it that we didn't pay our taxes, which is not the case," Frost said.

Additionally, Frost said that she used to send the quarterly reports through regular mail, but she is now looking into certified mail and even electronic filing.

Ryan Reinke, one of several family members involved in the business, said that during the time of confusion, several customers asked if they were going out of business. He added even though the situation ended well, his family was unhappy with the whole situation as it put "mud on their name."