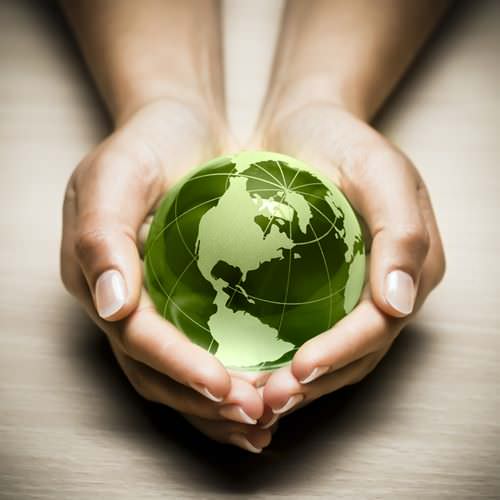 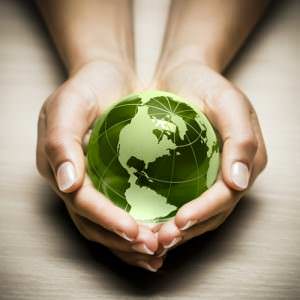 Lockheed Martin, a company that specializes in IT services to the U.S. government and is the nation's largest weapons maker, announced that it wants to become an international powerhouse as well.

Pat Dewar, senior vice president for corporate strategy and business development, explained to Reuters that his company will be moving much more aggressively into the international domain. According to Dewar, Lockheed made about 17 percent of its $47 billion of revenue abroad in 2012. It currently has locations in 70 countries and "home team capability" in Britain, Australia and Canada. However, officials want to expand local operations into the United Arab Emirates, Saudi Arabia, Japan and India.

"We are going to move the corporation from being essentially overwhelmingly U.S. with international sales, to being a healthy local delivery system in those countries where the governmental relations are strong, and where industry relations are strong or can be strengthened," Dewar said.

The Importance of a Legal Translation Company

A company doesn't need to be as established as Lockheed before it makes the decision to move overseas. Entrepreneurs who want to expand their firms need to keep several important factors in mind though to find success in a new country.

To have a "home team capability," as Lockheed described, an organization cannot forget the issue of language. Whether company leaders want to advertise or try to hire new workers, document translations can guarantee that no nuances are overlooked, and individuals who live in the country in question will understand the product or services being offered to them.

Whether you need an English to Norwegian or an American to Chinese translation, a firm that specializes in document translation services can help businesses of all sizes, and in numerous industries, work toward overseas success.