Posted on: 09/14/2014 by The Translation Company Administrator

When we take a typical classroom for learning a foreign language in any primary school, we can see a lot of kids singing, playing and actively learning new words through games. This is a much better approach, and it is commonly used in contrast to standalone lessons where kids are taught lists of words and they need to repeat them endlessly. On the other hand, schools are starting to use an even deeper immersion by using a foreign language in other classes, like maths or biology. This is an easy way of building vocabulary and making the children love foreign languages from an early age.

This desire to instill the interest in languages in young pupils is the crucial plan not only for their parents, but also for the government itself, since with the newest regulations, all primary schools in the UK will have to start teaching a foreign language of their choice, from French, German, Spanish, Mandarin, Latin or Greek. This is a great change, and it was welcomed by the parents, since this knowledge will only help their children have a better future, and not to mention that there will be new job openings for linguists.

Do teachers think about a bigger picture?

Currently, only one in ten state schools do not have any foreign language lesson plans in their curriculum, so, it will be enforced on them by the new primary National Curriculum to take a foreign language, at least from now on. But, this has awoken another problem for the secondary school, as some teachers are worried about the transition that happens between the primary to secondary.

They have criticized government’s lack of guidance on how the primary curriculum should be implemented, meaning that the secondary school has to worry about having to deal with pupils of different knowledge levels.

This is an understandable problem, since it is a big possibility that a pupil may appear in a secondary school with no previous knowledge of French because he only had the chance to learn German at his primary school, and at the same time, some of his colleagues may be quite proficient in French, and that discrepancy can be a big headache, at least for the teachers.

Can the discrepancy between levels be reduced?

This diverse picture is quite common, and a large portion of schools already teaches a second language, but they do not take into an account what is taught in secondary school and they invest no effort in adjusting it. The reason is simple: there are so many different curricula that it would be almost impossible to incorporate them all into a bigger plan, unless the government does that. This problem of consistency is big, and it appears it’s only going to get bigger.

The solution might not be that simple, as Marina Dixon states, primary schools would need to agree about their curriculum and try to find at least some common ground, and the secondary schools should do that as wells. The reason that the choice of a secondary school is open to parents and students, and the selection of a foreign language taught in primary schools differs, it is hard to combine all those factors into a single solution.

Some districts actually managed to achieve this. Namely, London Borough of Hackney and its 52 primary and 11 secondary schools agreed to teach one foreign language, and that is Spanish. The schools created a similar curriculum, and this was done in order to ensure a coherent transition between school levels, and for both teachers and students to be satisfied.

Next summer, secondary schools will receive reports of primary school pupils, listing and rating 4 essential foreign language skills: listening, speaking, reading and writing so that secondary schools can prepare their teachers properly. This won’t solve everything but it can diminish some of the toughest problems that may appear.

The importance of knowing a foreign language is already clear to all of us, but a gentle approach must be made so that it doesn’t put young pupils off from some languages, especially by making the secondary schools continue the progress of learning naturally, and not repeat the lessons children already know.

Having in mind the number of schools, this sure won’t be easy, but an example made in Hackney clearly shows that it is possible, and with just a little bit of effort, children will only show greater interest in foreign language learning, and over time, they might even become interested in learning a third language.

Posted on: 08/20/2014 by The Translation Company Administrator

The Importance of Second Language Learning:

Many people wonder whether they should try and learn a new, second language. It is not an easy, and certainly not a cheap process, as it requires enormous amounts of dedication, especially if you are not exposed to that particular language often. Making the decision can be a thing that can certainly change your life, and knowing another language can help you not only in your business life, but it can also give you an insight into another culture and their way of thinking.

There are about 6500 spoken languages today, which is more than you can possibly imagine. Language is a set of symbols used to create an infinite set of words, and sentences, which can convey every possible thought, meaning, and purpose a human brain can think of. Contrary to popular belief, the English language is not the most spoken in the world, and that place is taken by Mandarin Chinese, since it has about 1,2 million speakers.

Does this mean that you too should learn Chinese? Of course not, but knowing this language can give you an edge in the competitive business world, not to mention how good it would look in your CV. The world is a big place, and modern technologies are making the distance between us smaller and smaller every day, and because of this, we are on a definite path to becoming one big community where information is shared at staggering speeds. This brings us to a very important fact:

knowing a second or even a third language is not a privilege,
it has become an essential need.

Many immigrants struggle with learning the language of their new country, which is especially important in America, where the knowledge of the English language will give you a whole new world of possibilities. Because of this, the Bronx Library on East Kingsbridge Road has recently become one of the greatest language learning centers in New York, offering its services to everyone.

It is the largest public library in the Bronx, opened in 2006, and it served as a replacement for the Fordham Branch Library, which spread over 78,000 square feet. Even since the first time its doors opened in 1923, it has served as a place where people, mostly immigrants, could visit and learn to read and write English but also get accustomed to the American culture and literature. This library, almost 100 years later, still serves the same purpose. Still, it is also one of the most well-known sites in New York, with its distinct architectural style, famous for its energy-efficient lighting systems, and widespread use of natural lights instead of artificial ones.

Because of this, many other libraries in New York are trying to reach the same level of success and fame among those who want to improve their knowledge by trying to expand and increase the number of their language/literacy programs. A very important thing to mention here is that all these programs mentioned are free for everyone, regardless of their income and what is especially interesting, their immigration status.

This means that it does not matter whether they are already citizens of the USA. Unfortunately, due to these characteristics, these services are extremely popular, and waiting queues are now a common occurrence. Many people stand in line for hours just to try and find their spot, but many are turned away because of the lack of space.

While private schools can offer some great courses, they are only available to those willing to open their wallets to pay fees. This is another reason free public libraries are so popular, considering that at least one-third of New York’s 8 million residents come from other countries. At least one million people speak almost no English.

This library had over 7,901 places taken in 2014, which is a great achievement considering that in 2011 it only had 2,500. It is actively seeking new investors to help offer about 16,000 seats in the following years. This costs around $5 million a year, and more than 60% comes from private donations, and the government supplies the rest. 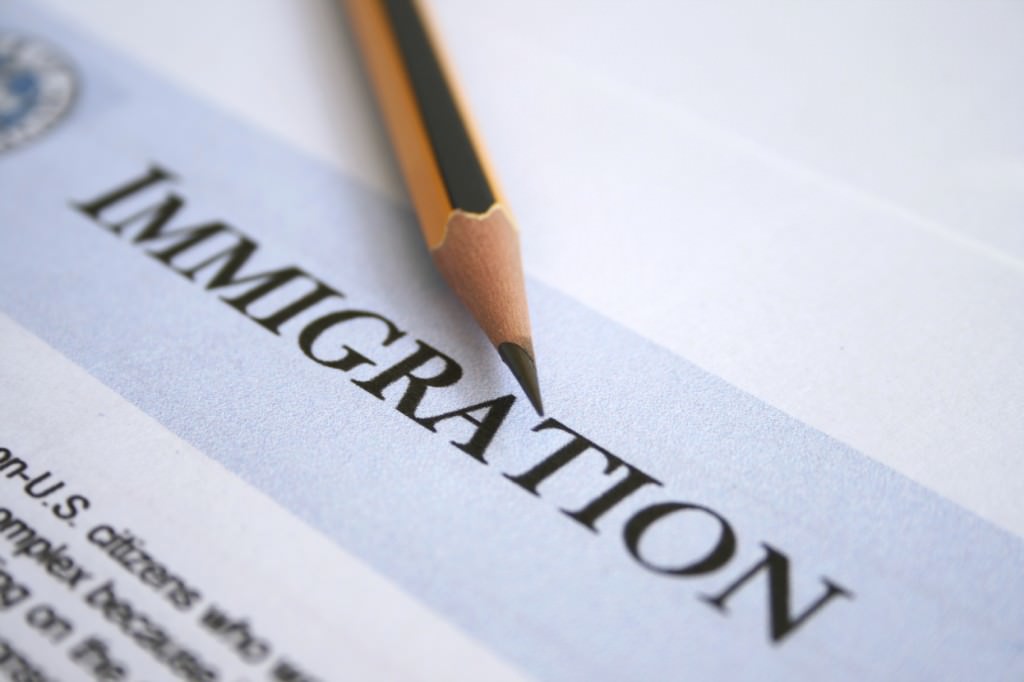 There are six levels of language proficiency available, from beginning levels to more advanced business versions. All the lessons are based on certain themes, like what you would say in a doctor’s office, school, public transport, family gathering, etc. This gives students the option to learn what they want, in a friendly and easy way, without it being a burden or too difficult.

All of this is not only a great improvement in their everyday lives, but it is also one of the most important aspects of finding proper job opportunities. One program level lasts about six months, and attendance is required, but that is usually not the problem, as everything is voluntary and everyone goes there willing to learn.

This, in itself, is a good thing, both for each individual and the greater community, and it is closely related to the long-running debate of whether all immigrants should be forced to learn English. Of course, the most common arguments for this are that all immigrants could not possibly be valuable members of the society unless they speak the language, which is flawed reasoning, as it mostly relies on the person’s desire to help and integrate into society.

On the other hand, you can imagine that forcing a different culture on immigrants can feel threatening to them, in addition to the fact that the transition alone and adjusting to the new culture is already difficult enough. Even a celebrity like Gene Simmons has something to add to this topic – he thinks that it might be difficult for some people, but that everyone should learn the language of their new homeland.

And while most people can agree that learning the foreign language of the country you want to live in is a prerequisite for a prospective future, most born Americans are not so enthusiastic about learning a new language. Only 18% of Americans speak another language and can hold a conversation in it, while this number is around 53% in Europe and climbing. Naturally, those with more advanced education are more likely to be bilingual, which even further emphasizes the importance of education in general. For this connected world to survive and for anyone to flourish, a variety of language skills is certainly a big asset.