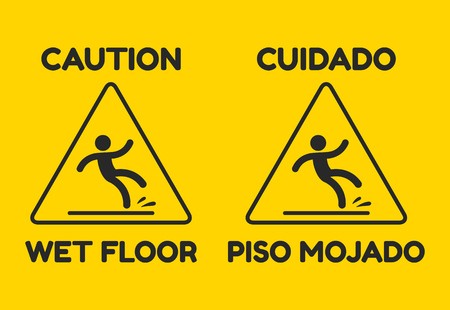 Why it is different than plain Spanish translations?

English to Spanish translation services are required for content originally written in English being made available to Spanish-speaking audiences. Such documents are usually one of the following:

Translation from English to Spanish is required for the following cases:

In terms of preferred Spanish variety the following order of preference will apply:

#1: Mexican Spanish
Mexican Spanish will satisfy mainly Mexican Hispanics, but it will be well tolerated by Hispanics living in the US and Canada as well.

#2: Spanish for US Hispanic communities
This one is a challenging one and some Spanish translators will tell you it doesn't actually exist. The idea behind Spanish for the US is to use the 'language expressions' and vocabulary common to the Spanish-speaker populations in the US

#3: Spanish for Latin America
Also known as Latam Spanish (initials for Latin America). This is another controversial variety of Spanish. Since there are so many countries in Latin America is rather impossible to have a translation that will satisfy the Spanish-speakers from all the Latin American countries.

So, what Spanish for Latin America means is 'try to avoid' language expressions that are particular to regions while looking for vocabulary that means the same everywhere.

#4: Spanish for Spain
It is a rarely required variety for the reasons already explained. Small market and a low number of 'Spaniards' explain the low feasibility of this translation.

Main Requirements When You Translate to Spanish

Of course the translator should also have a strong command of the English language. However, since she or he won't be writing in English, it will be acceptable the fact that she or he is not native in English. 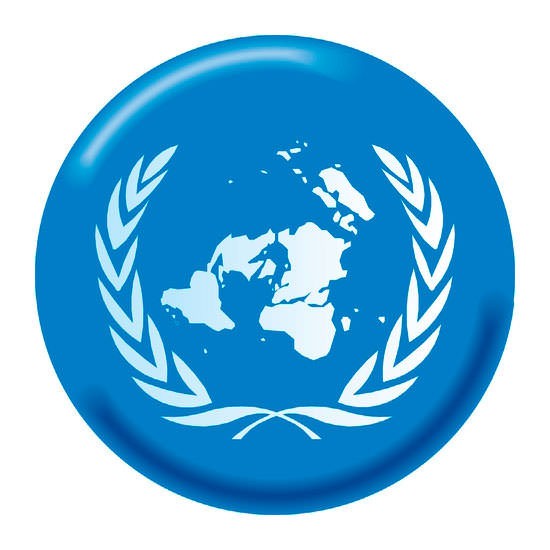 Translation from English to Spanish

Our final tips so you can have a successful translation project:

#2. Ask for referrals. Standards in Spanish-speaking countries are not as stringent as in the US and other developed countries. Unless you find a provider already tested and proved by someone in your network, you will be taking the chances in terms of getting a quality translation from English to Spanish.

For English to Spanish translation services please contact us now at sales@thetranslationcompany.com. Fast quotes, best price and shortest turnaround in the industry!