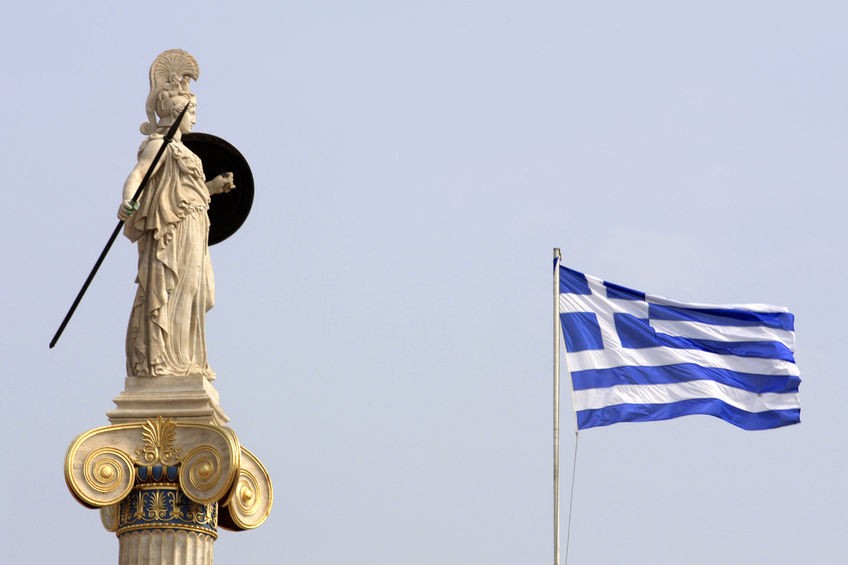 Greece has a strategic position between Asia, Europe and Africa. The total population in Greece is about 10 million people with more than 90% being Greek citizens.

The Ancient Greece is considered by many as a main source of our modern civilization. Although still considered a developed nation, Greece has endured financial pains particularly after the global financial crisis.

The main economic sectors of Greece are:

Greek comes from the Indo-European languages with more than 3400 years of history. The importance of this language comes from the fact that it was through Greek that we learned about the Christianity and other Western world values.

Just like English today, Greek was a kind of lingua franca in Europe until the Medieval Age. Today, the language is spoken by little more than 13 million people in Greece and abroad. Although it is quite common for Greeks to understand and speak English, many companies choose to translate their English products and services into Greek. Translation of Greek into English is rarer since many Greek manufacturers will write their product documents in both English and Greek at the same time.