sales@thetranslationcompany.com800-725-6498
Home > Translation Company > The importance of details when expanding your business

The importance of details when expanding your business 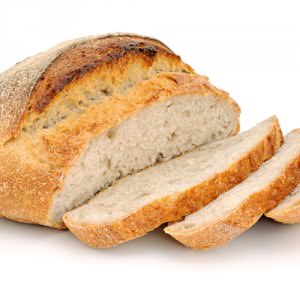 “The devil is in the details.”

This adage is true in the business world too, especially for companies that are looking to expand into new countries. A failure to include certain details—financial or otherwise—in various paperwork could set entrepreneurs back in their start dates. Many governments have requirements for documents that need to be filed, ensuring that all taxation and regulation is being followed.

This is where financial translation services can be of assistance. That way, no detail is overlooked, and business owners can rest assured that they can move forward in their expansion process.

Along with financial details, there are often cultural details to consider. For example, Philippines-based bakery Julie’s Bakeshop recently announced that it will set up an outlet in Indonesia in August.

Julie’s Franchise Corporation general manager Arturo Zamora spoke to reporters earlier this month, and explained that Indonesia was chosen because of its population, proximity to the Philippines and the availability of a partner. Zamora said that his company had already formed a joint venture agreement with a Filipino-Indonesian company.

“We’re still actively expanding through franchise. About 99 percent of our stores are franchised,” Zamora said, according to GMA News. “Right now, company-owned stores are very small. We’re just starting to put up company-owned, which is at seven branches scattered all over the country, and we want to grow that.”

Zamora added that currently, Julie’s Bakeshop has 500 outlets nationwide, but the goal is to double its stores over the next five years.

Partnering with a Translation Agency

The importance of localization is not lost on Zamora either, as he explained that in Indonesia the focus will be on halal bread products, as many individuals in the country are Muslim. Partnering with a translation agency that also specializes in financial translation services is an important move for growing businesses to make.