Comprehensive business translation is crucial for companies trying to expand into new markets. The intricacies of language cannot be overlooked. 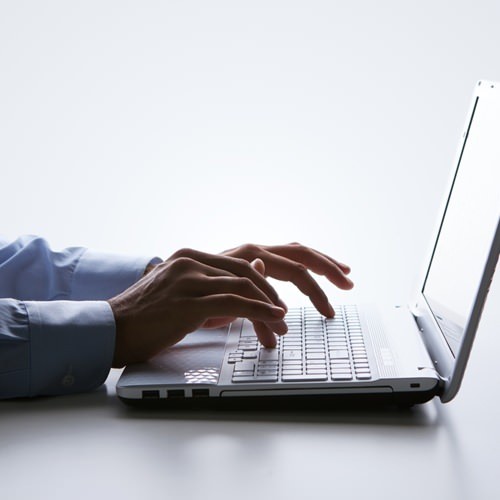 Language subtleties need to be accounted for in business translation 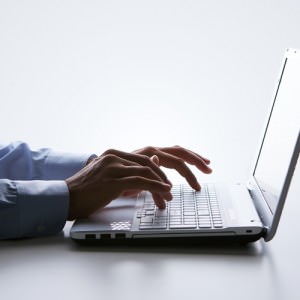 When companies decide that it's time to expand into new markets, it's exceedingly crucial to not leave the subtleties of language to chance.

Business2Community highlighted several aspects that companies should keep in mind when trying to create a website for multilingual audiences. Many of these are important for organizations that are also trying to expand into new markets, and establish themselves in other countries with new languages.

For example, it's important for visitors to understand the site content. Translated content needs to remain accurate and efficient. Otherwise, customers will not have a well-rounded understanding of what the business is offering.

Along the same lines, IBM research scientist Eric Brown has been working to teach Watson - the supercomputer that dominated against human counterparts on the trivia show Jeopardy - the intricacies human speech. He explained to CNN Fortune that the biggest difficulty in tutoring a machine is trying to make it understand subtlety - mainly slang.

"As humans, we don't realize just how ambiguous our communication is," he said.

Brown explained that when he tried to teach Watson terms from Urban Dictionary - a website that has definitions for internet slang - the computer couldn't distinguish between polite language and profanity. That's understandable since Urban Dictionary explanations are often laced with inappropriate terms, but Brown said that even Wikipedia offered bad habits to the computer as well.

After the trial, Brown and his team completely wiped Urban Dictionary from Watson's database and developed a filter to prevent swearing. However, this is a perfect example of things getting lost in translation. A machine does not understand details that go into effect when people are interacting with one another.

Businesses that are trying to expand into new areas do not want to have their own Watson incident. Customized translation services for websites can be greatly beneficial for organizations that want to properly portray their company to other countries. In order to draw in new customers, localization translation is essential.