Financial translation services can assist tech companies that are considering a move to Ireland. 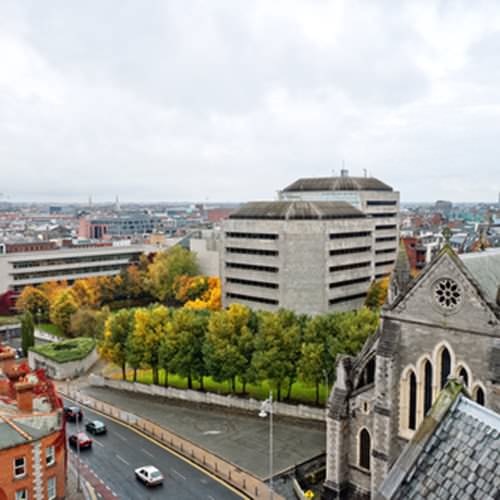 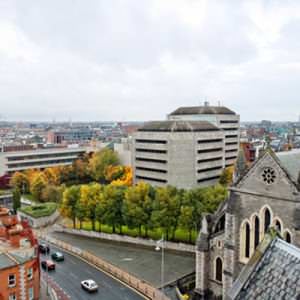 As entrepreneurs look for an ideal location from which to grow their business, their options have likely altered over the years. Certain countries that may not have been considered previously could now be an ideal location.

For example, the Irish Times recently highlighted several technology companies, and said that Ireland is becoming more of a popular destination for such firms.

John Dillon, the chief executive of Engine Yard—a leading cloud platform for Ruby on Rails and PHP—told the news source that Ireland's technology startup industry is growing stronger all the time. Currently, the sector is "in its teenage years," he said, but just one generation from now it will be even better.

"The companies are much more interested in looking at Ireland than they probably were 10 years ago," he said. "I think this is the beginning of a landslide."

While Engine Yard is headquartered in San Francisco, Dillon explained to the Times that he hopes to find success in Ireland after his previous experiences. The CEO helped move Salesforce, the cloud computing company, to Ireland back in 2011. While unconventional at the time, Dillon said that the team is now greater than 400 employees strong and there are plans to hire 100 more in the Dublin office.

The Translation Company is a local provider of translation services in the San Francisco Bay area.

The Times explained that with Ireland's favorable tax regime and proximity to other European countries, it makes sense that more businesses might soon consider a move or expansion into the area.

Whether startups are looking at Ireland or an emerging market, having the right documents in place will make any transition run smoothly. Partnering with a document translation company that specializes in legal translation services in New York and San Francisco Bay Area can help owners avoid any tax issues and ensure that their business starts off on the right foot.