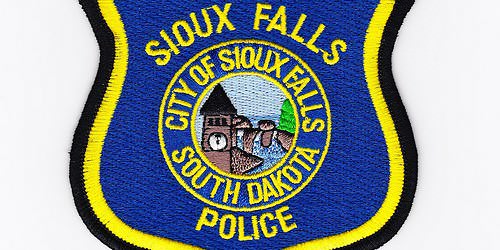 Working to Ensure that Police Officers Are Never Lost in Translation 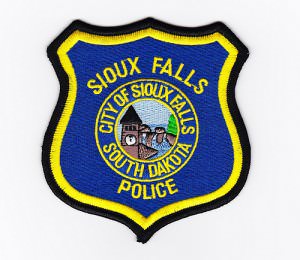 When it comes to protecting citizens and maintaining public safety, effective communication between police officers and citizens is absolutely crucial. Yet in linguistically diverse cities, language barriers can prove to be a hindrance to such communication, jeopardizing overall community safety.

A Multilingual City with a Monolingual Police Force

Take Sioux Falls, South Dakota, for example. With an estimated population of just over 164,000, this city is rapidly growing and becoming increasingly diverse. Though approximately 93 percent of the city’s population speaks English as a first language, there are sizeable minorities of nonnative English speakers, which can make communication between citizens and public officials difficult.

It is estimated that the current number of languages and dialects spoken within the city is now more than 140. Roughly 6 percent of the population speaks Spanish as a native language, while 1.4 percent speaks Dakota and 1.3 percent speaks German. Vietnamese, Chinese, Russian, Amharic, French, Tagalog, Czech, and Korean are also spoken by minority segments of the community.

In spite of this diversity in foreign languages, virtually all of Sioux Falls’ 231 police officers speak English as a first language. A handful of the officers do speak Spanish, but their abilities are limited. “I would love for our department to be representative of the community,” explained Police Chief Doug Barthe. “We know we are nowhere near that, but we certainly welcome candidates with those skills.” Certainly, finding a police officer for each one of these languages would prove to be unrealistic. Barthe explained than during the hiring process, speaking a second language is considered to be a plus, but ultimately the department must hire the most qualified person for the job, taking into consideration education and experience.

The gap between officer language skills and linguistic diversity within the city has proved to be quite challenging for the department. High-quality, instant translation services have proved to be key in closing this gap. The Sioux Falls Police Department spent more than $10,000 on interpreter services last year, up from $6,528 in 2012. The department is on pace to spend more than $10,000 again this year.

The price, however, is well worth it. Just last month, Sioux Falls Police Officer Greg Logan explained that a woman called 911 to report that a man was attempting to break into her mother’s home. Yet when Logan arrived on the scene and inquired if anything was amiss, the mother told him “no.” As it turned out, the mother’s English abilities were limited. But thanks to access to translation services, Logan was able to quickly get to the bottom of things.

“I found out she was strangled by her boyfriend and thrown on the bed the day before,” Logan explained, adding that if he hadn’t had access to a translation service, the boyfriend may have gotten away. In some cases, translation really can save a life.