Toledo’s mayor recently traveled through Europe to strengthen foreign relations and create more jobs for people in his city. 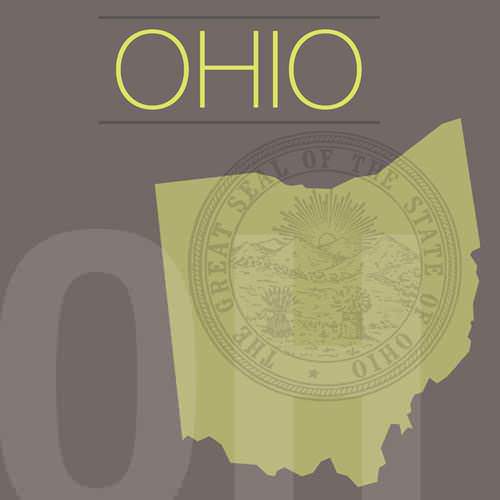 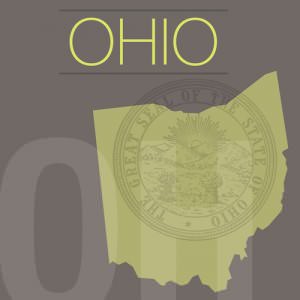 This blog continuously underlines the importance of document translation, as growing companies must have a strong grasp of foreign nations and how companies located there conduct daily operations. Otherwise, it can be more difficult to reach out to prospective customers and ensure that the organization will find success.

One Ohio mayor took note of that concept, and toured parts of Europe this week to see how his city can create local jobs while drawing in interest from other countries and their businesses.

Toledo Mayor Mike Bell traveled through Switzerland and Germany, hoping to establish stronger foreign relations and build up Toledo's relationship with its German "sister city," Delmenhorst. Bell explained to The Blade, a local Toledo paper, that he also wants to find foreign investors for his Ohio city, along with more jobs for his people.

"This is about exposing people to something they may not know exists, a landing point in North America," Bell said. "It all starts with trying to get leads and being able to make personal contact with people so you have a relationship to work off of."

While Bell has several critics of his European tour, including Councilman Joe McNamara, who is running for mayor against Bell, the Toledo mayor is standing strong in his belief that he can make things better for the city by working with other countries.

City Finance Director Patrick McLean told The Toledo Free Press that the focus of the trip is to promote jobs and investment in Toledo, and that other cities have been courting international companies for decades. Toledo might be late to the party, he said, but it is important that their officials are making the effort.

In situations like this, once companies make the decision to create an establishment abroad, international translation services can be very beneficial. That way, a business can blend into the new city without compromising its bottom line and overall goals.