Google Translate is No Longer Available in China – Here’s Why 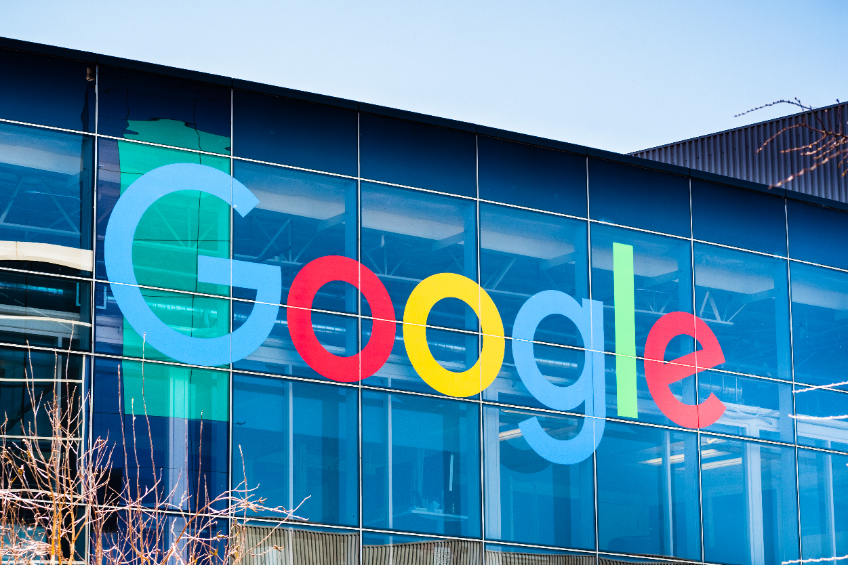 It’s official – Google Translate is no longer available in Mainland China. That means if you’re an English speaker who plans on visiting the country soon, you’re going to need to find a new way to engage with the locals.

This article will tell you why Google Translate has been canceled in Mainland China and evaluate what it means moving forward. Let’s get started.

Google has had a tense relationship with the Chinese market for some time. In 2010, it discontinued its search engine in China due to the nation’s strict government censorship of online activities.

Other popular Google products, like Maps and Gmail, haven’t been officially banned from the country. But the Chinese government has effectively banned them in practice by making them impossible – or at least highly difficult – to use.

Now, one of Google’s last remaining functional products in Mainland China – Translate – is leaving the country as well.

Why Google Translate is No Longer Available in China

The official reason why Google Translate is leaving Mainland China is its low usage. The company says that its Translate tool isn’t getting enough engagement from users in China, so it doesn’t make sense to maintain and improve it from a developer allocation perspective.

Conspiracy theorists may suggest that there’s something else behind this decision that isn’t being talked about. However, the simplest explanation is often the right one, and that seems to be the case here.

The Chinese internet is dominated by large Chinese companies like Baidu and Tencent. These businesses (and others like them) account for the vast majority of Chinese internet usage in fields like search and translation.

Google’s presence in China is very limited nowadays. The company doesn’t have the same larger-than-life presence in Mainland China that it does in the United States, and so it’s rare for a Chinese citizen to choose Google Translate over a comparable service on a platform they’re already using on a daily basis.

What This Means for Google and China Moving Forward

Google Translate leaving Mainland China is another step towards Google leaving the country entirely. Some of the company’s phones are still made in China, but the company is shifting much of this production to places like Vietnam. That’s about all that the company has going for it in China – for at least the time being.

If a user in China attempts to access Google Translate, then they will be redirected to the company’s Hong Kong Translate tool. However, this is barred from use in Mainland China. So it’s effectively impossible to use Google Translate in China without circumventing the law.

China has clearly shown a preference for using Chinese-made products by companies from China. That means Google and many other tech giants in America may no longer have a role to play in the Chinese market.

The future is never 100% predictable. This could change if, for example, there is a change in the Chinese economy or government. But for now, it’s another step away from tech integration between China and the West.