Grow your business with a strong web presence 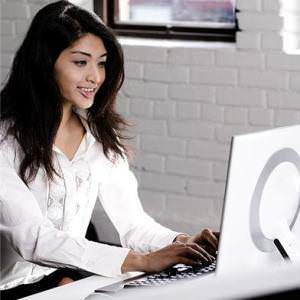 Simich explained to StartUp Smart that she got the idea for her business while working in the United States with a former heavyweight boxing champion. In Australia at the time, she said that Zumba exercising had just become mainstream, but there were no other unique exercise options.

In 2012, The Jungle Body grew to include more than 160 licensees in Australia and Asia, as its number of instructors increased by 75 percent.

Simich has funded the company on her own and explained that much of the overseas growth has occurred through word of mouth and social media. Everything happens online: instructors become certified through the internet and then receive class instructions the same way, she said.

“What I’m noticing is we have to focus on overseas first, and then Australia catches on once they see it’s cool overseas,” she said. “Now we’ve expanded overseas, people in Australia want to get on board.”

Additionally, there are now plans to expand in Finland, Malaysia, and Vietnam, with success already being seen in London and Dubai.

To ensure overseas growth, businesses might not want to rely entirely on references. Especially if owners are relying on the internet, working with a company that specializes in human translation services is well-advised. That way, regardless of the country and spoken language, international translation services can guarantee that customers will understand the product or service being sold.

We have the right French variant whether you are communicating in Canadian French, Quebec French, or French from France.