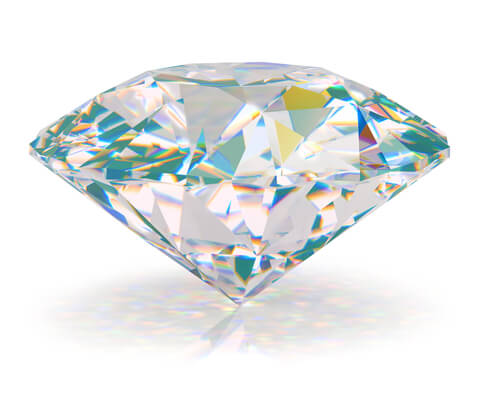 The reason why there are so many serious, thriving translation agencies in New York is obvious. New York City has rapidly become one of the most culturally affluent cities in the world by having one of the densest collections of races existent today. No other city has as much diversity of people and cultures as this. The most widely spoken languages (apart from English) in Manhattan are, Spanish, Chinese, Russian, Korean, Italian, and French Creole. This immense diversity is a huge reason why translation services are so necessary.

Manhattan as the other four boroughs are thought to be a microcosm of the whole world. Every year, people from all over the world come to live in Manhattan in hopes of developing a profession. Due to the large amount of foreign settlers, the probability of people needing translation agencies is extremely high. To cater to the inhabitants in Manhattan, products are typically offered in Spanish and Chinese as well as English.

The Translation Company x Other Companies 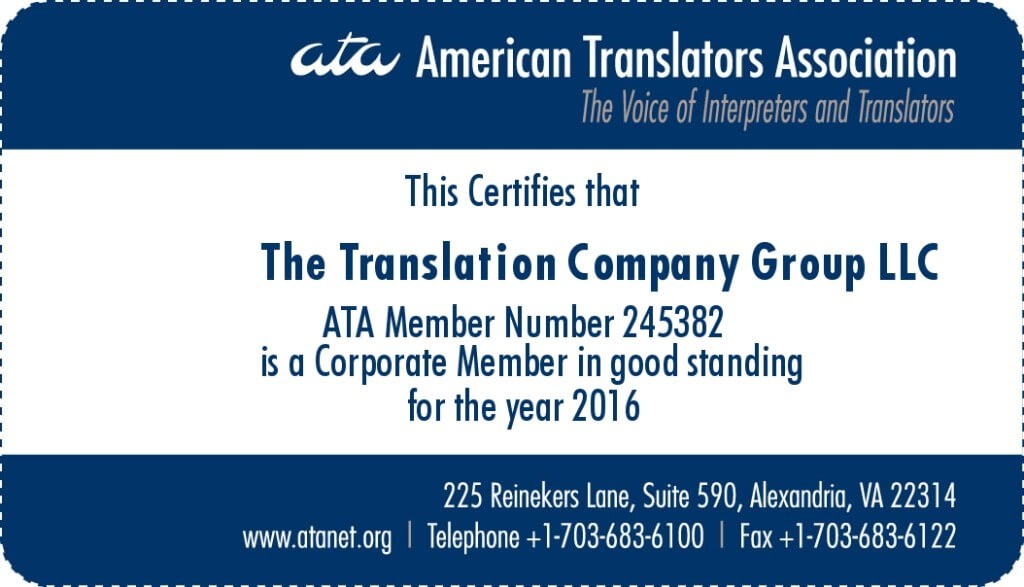 Because of the global success within this city, a large number of the businesses within Manhattan usually have partners and relations with businesses in other countries. Fortune 500 companies located in Manhattan tend to have partners in China, France, UK and Japan. These companies greatly rely on these countries for an effective flow of business.