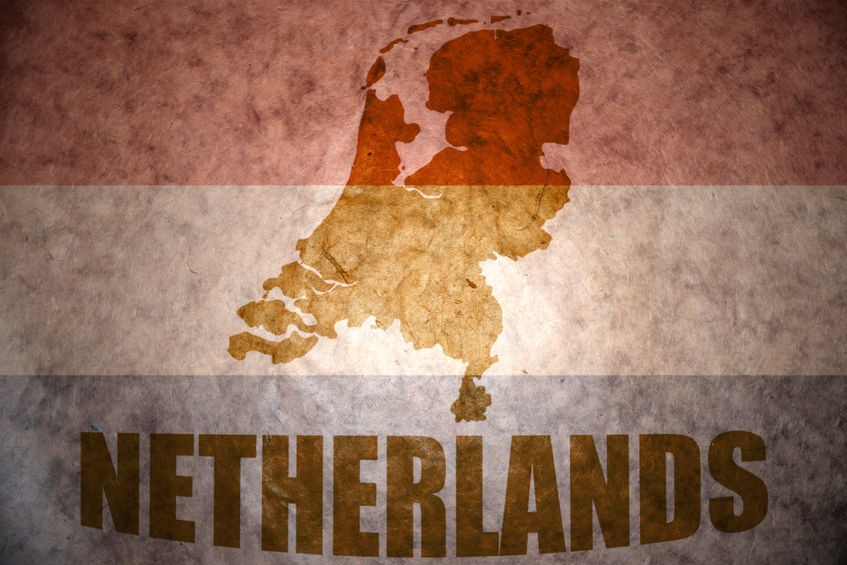 Netherlands, also known as Holland, is a small but dense country with more than 400 people living per square kilometer. They are a founding member of the European Union and a key point of entry to one of the richest areas of Europe (and, actually, the world).

The country has played a special role in the European economy for many centuries. From financing the maritime expansion back in the medieval ages to developing one of the most advanced exporting structures in the world, Netherlands has been a pioneer in a large number of products and services.

The most important sectors in the Dutch economy today are:

Not surprisingly translations from English into Dutch have been in high demand since forever. And, due to the international vocation of Dutch companies, Dutch to English translations are also a staple in the Translation industry.

Besides the official language of Netherlands, Dutch is spoken about 60% of people in Belgium and Suriname. Together, these three countries form the Dutch Language Union. Dutch is also known to be somewhat close to German and English.

Some of the documents translated into Dutch:

Please contact us for a complimentary cost estimate of your translation project.