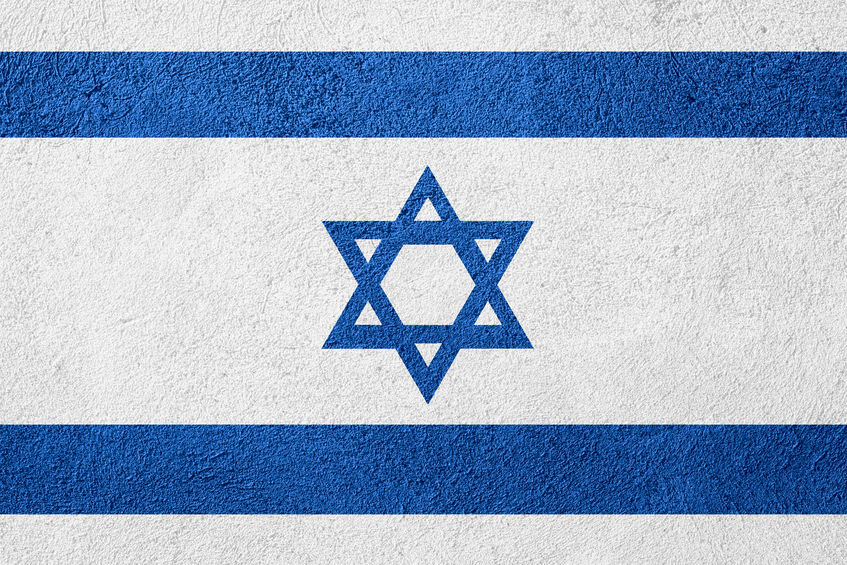 Also known as the State of Israel, this country is nothing less than the bedrock of our modern civilization. Although technically Israel is located in a small piece of land in the Middle-East, its influence is a major drive for the whole western civilization. In economic terms, Israel is ranked 17th as one of the most developed nations. A few titles for Israel and its people:

Israel has two official languages, Hebrew and Arabic. Hebrew is the primary language spoken by the majority of the population. Arabic is spoken by the Arab minority. Most Israelis communicate well in English. Many television programs are broadcast in English while English is taught from the early grades in elementary school.

Russian and Amharic are widely spoken since many Russian immigrants arrived in Israel from the former Soviet Union states after their dissolution. French is also spoken by a large number of Israelis. Still, the most common translation pairs are Hebrew to English and English to Hebrew.

Contact us today for a free quoting of your documents to be translated from Hebrew into English, or from English into Hebrew.